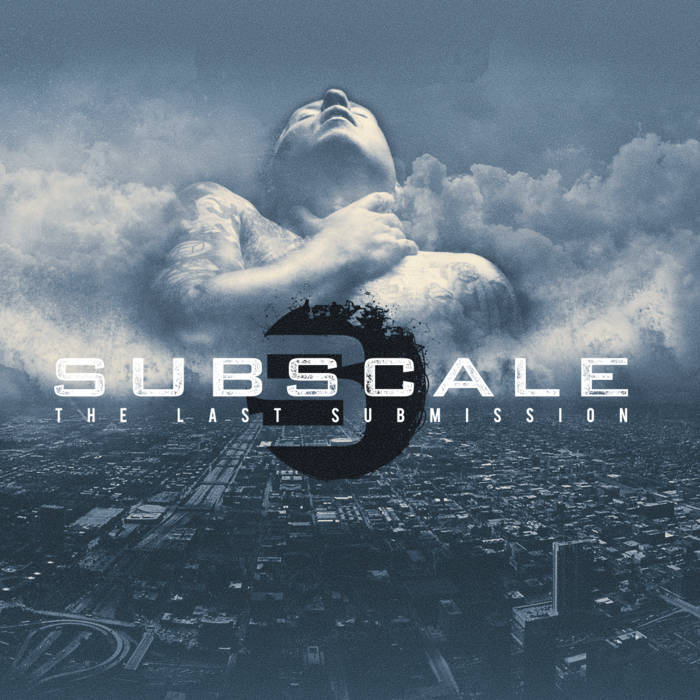 Featured guests on THE LAST SUBMISSION are:

Subscale is a band from Zagreb, Croatia. Its music is driven by sledgehammer riffs with a melodic backbone influenced by bands such as Fear Factory, Meshuggah, Mnemic and Pantera.
“Devolution”, the follow-up to the debut album “The Last Submission” has been released on September 23rd 2016 and is finally ready to hit your speakers and claim back the throne as Croatia's finest blend of metal. ... more

Bandcamp Daily  your guide to the world of Bandcamp